I really need your help. Find me on my PATREON page

Semaj will organize a contest on Instagram.
To know more :

T-shirts, sweatshirts, caps ... just like Semaj.
To support its creation.

This artwork is part of the permanent collection of the COPELOUZOS ART MUSEUM in Athens.

In the beginning, long before the word, was the gesture. And as Michel Guérin writes in "Philosophie du geste", the gesture attests to an "animal wanting to say".
For Ernst Cassirer too, it is the gesture that makes a sign, which would be at the origin of language.

The gesture is part of our method of communication, it maintains a close relationship with our speech, it puts the signifier into image and mimics the signified. He invites himself into the conversation to bring color, depth and identity to our words.

Still according to Michel Guérin, it would even seem that the gesture might be nothing other than the very movement of thought.
Gesture thus contributes, in relation to words, to the construction and transmission of meanings. It brings additional ideas to those evoked by the speech, and promotes the production of the latter. It participates in the effort of verbalization in redundancy or in complementarity with verbal expression.

The gesture is far from being trivial in the expression of our social relations and because of its active importance during our exchanges, of the induced meaning that it evokes, it must deserve all our consideration.

Each artwork is accompanied by a certificate of authenticity signed by Semaj.

The works of art are offered for sale within the limit of their availability : 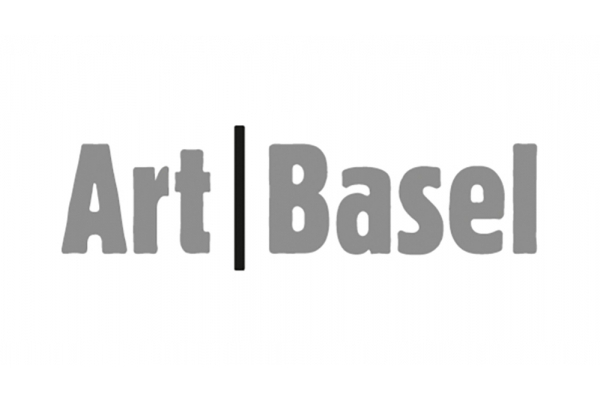 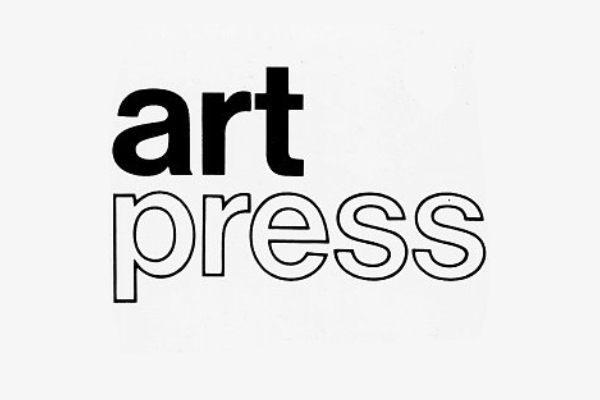 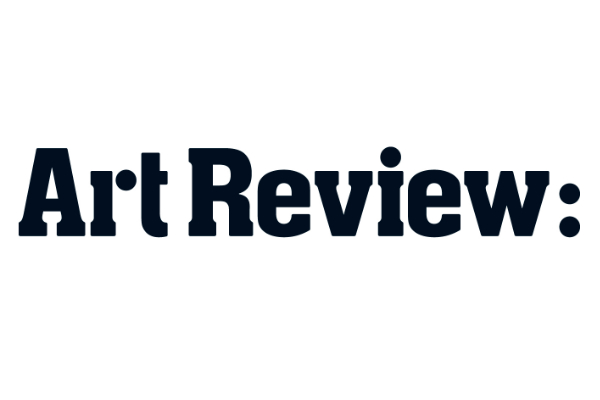 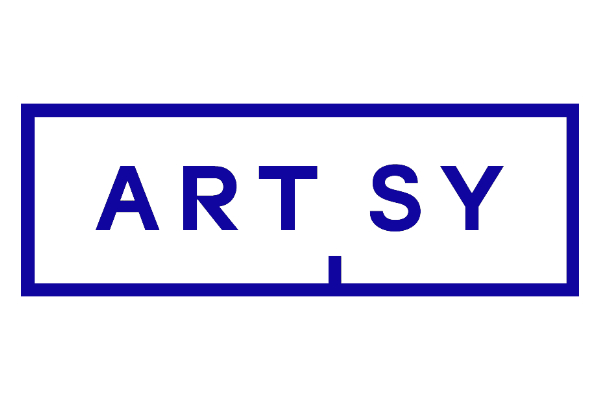 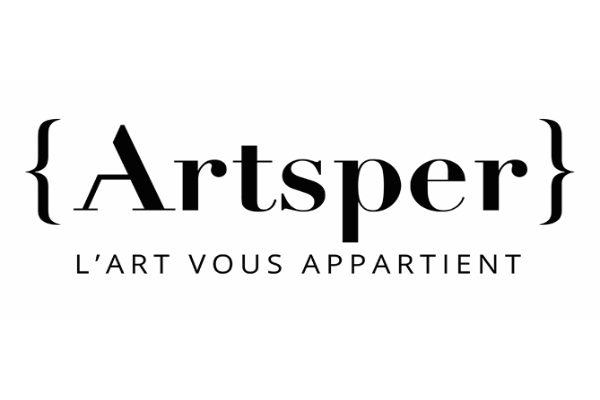 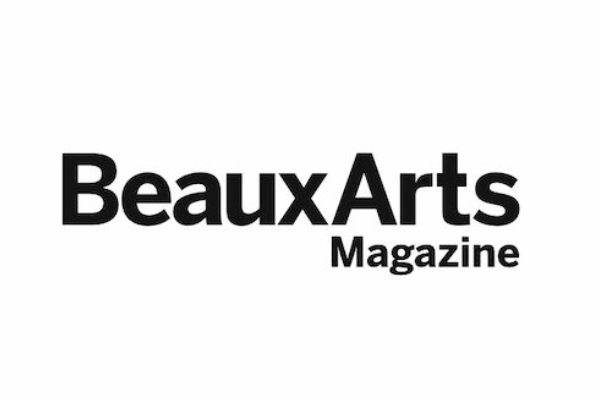 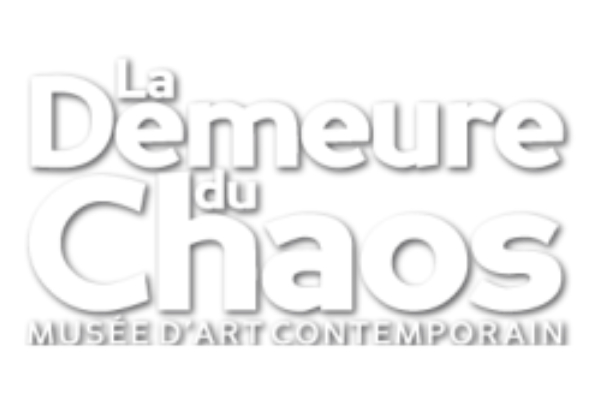 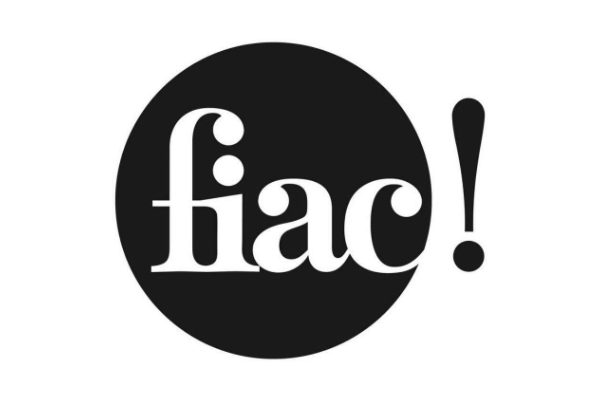 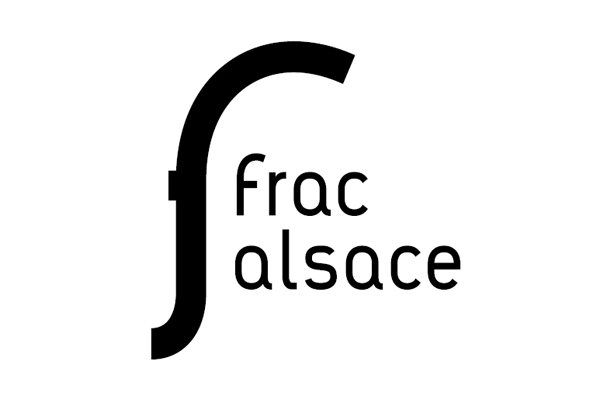 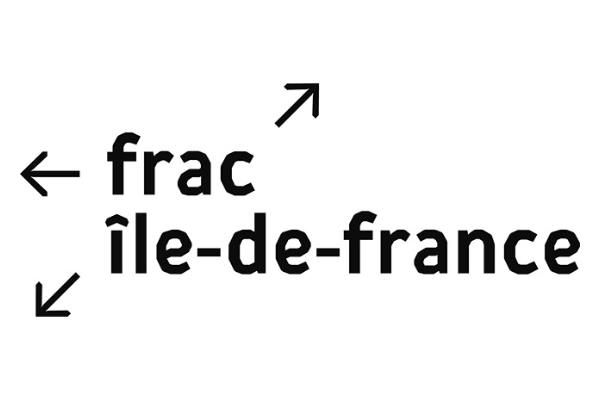 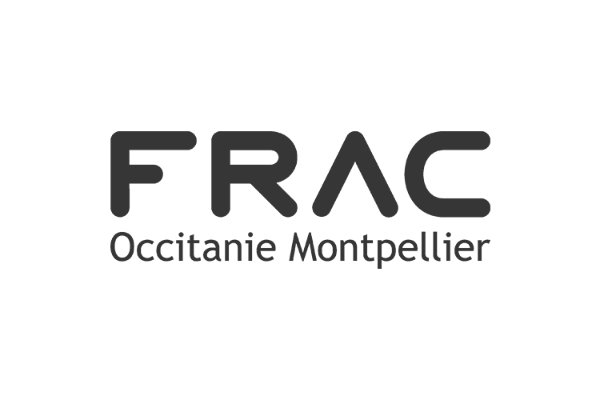 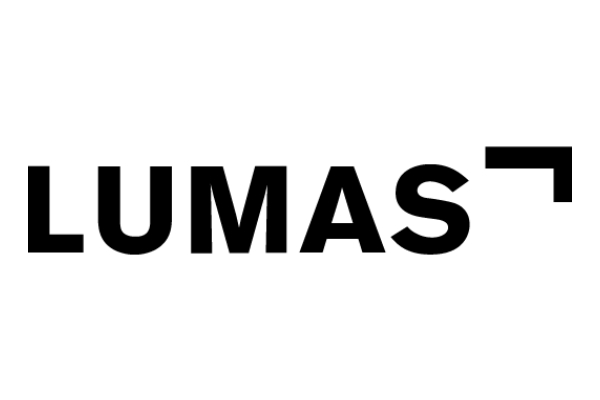 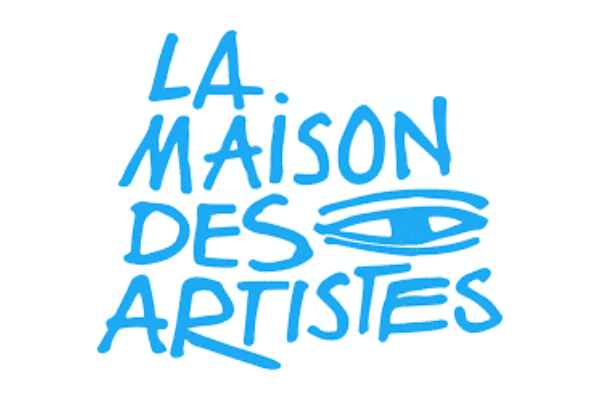 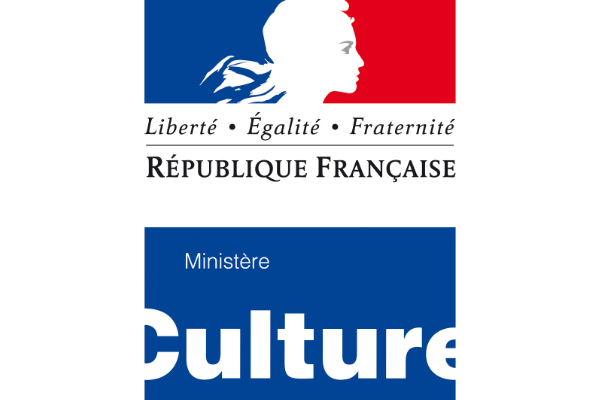 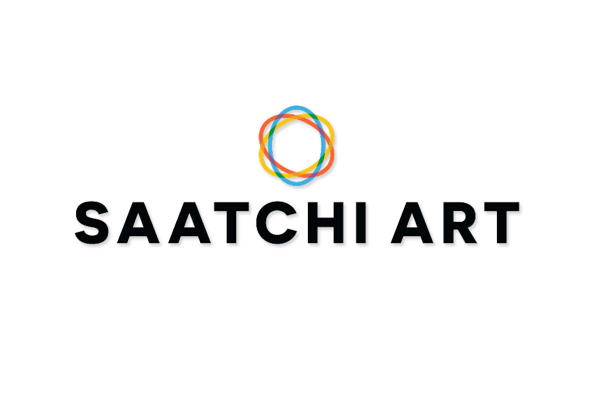 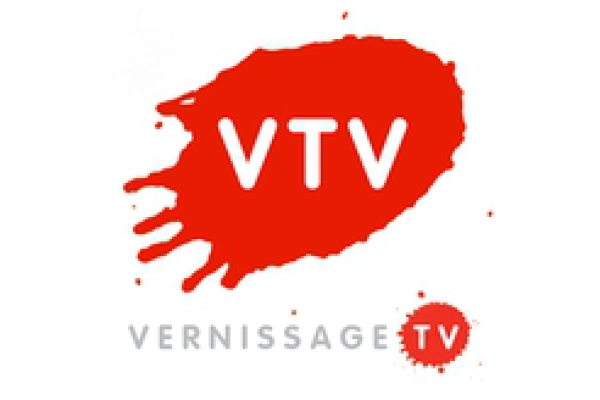 Thank you
for your interest
in my art